Are you a fan of details? My attention to detail has often been commented on. I’ve always been drawn to little details. So getting into the details of Bracken’s facial features in my blackwork embroidery for the Royal School of Needlework certificate was something I looked forward to!

Would that still have been the case if I’d known how much unpicking was going to be involved??

I think the satisfaction of getting a good likeness was worth it!

You tend to stitch blackwork twice

My fellow students have introduced me to “reverse stitching”. It’s really just another name for unpicking. But it sounds more positive don’t you think?

My first major bit of reverse stitching was Bracken’s nose. This was also my first bit of stitching on his face. So I was off to a great start!

Basically, my first attempt didn’t have enough shading contrast. So while I thought it looked good when I was stitching up close, from a distance you couldn’t see any of it’s form.

So out it came.

Unfortunately it doesn’t look like I took a photo of my first attempt, but this is how it ended up:

Much better, so worth my reverse stitching time.

This was also a good lesson in thinking about my stitch placement. Advised by my tutor, I started the nose stitching down the central line so that I could make sure that the pattern aligned well with the natural shape of his nose.

As I was doing my reverse stitching, my tutor made a comment about how you tend to stitch a blackwork piece twice. At the time I thought she was just trying to make me feel better. But I quickly came to realise just how right she was!

Next up was Bracken’s snout.

And once again, it wasn’t long before I realised my first attempt wasn’t working.

This time I do have a photo for you:

A couple of things aren’t right here. The outline of his snout is looking too square and didn’t feel like Bracken. Plus there isn’t enough distinction between his nose and snout, they are kind of blending into each other.

By lightening areas of his snout, I could create more distinction between this and his nose.

I also realised that the way I’d aligned the two patterns was contributing to them blending into each other. I’d stitched them so that some elements of the patterns aligned – similar to the bottom example in the following image. So when stitching again, I ensured that the two patterns didn’t align at all – as per the top example below.

I think this looks much better. You can see that I’ve also been able to better reflect the light and dark fur of his snout.

For the fur of his face, I used a pattern with denser stitching than that of his snout. Since this fur is darker.

However, I didn’t want to create a noticeable distinction between the two sections. Since both patterns belong to the octagon stitch family, it was easy to align them. This allowed me to switch smoothly between the patterns:

Around the top left of his snout in the following photo you can see where I’ve started to use the face pattern.

I used the finest thread I had for this bit. So even though the pattern is denser, the tone is similar to the neighbouring snout stitching that uses a thicker thread. Helping to create the smooth blend.

The all important eye

If you’ve studied portraiture at all, you’ll know that the eyes are probably the most important part. We are naturally drawn to looking at someone’s eyes. So no matter how good the rest of the portrait, if the eyes don’t look right, the portrait won’t look right.

Luckily by this point I was starting to learn some lessons from all my reverse stitching. So instead of jumping straight into his eye I sampled it first.

In fact, I wasn’t happy with my first attempt so I sampled his eye twice.

This proved to be incredibly helpful when I was stitching the real thing.

Not only did I already have a good idea of the best stitches and thread thicknesses to use. I was also able to get some feedback from my tutors on my samples before stitching the real thing.

Plus it all helped me to get much more familiar with the shape of his eye. That become very useful when my tutor advised me to take some of my guide stitches out when they were getting in the way of my stitching.

His eye of course doesn’t sit in isolation. So I also needed to be careful that filling in the stitches around his eye didn’t throw off the shape.

I found taking photos of my work to be very helpful here. As this allowed me to check how it was looking from a distance.

Around the trickiest part I was practically taking a photo every stitch! Because I’d realised that doing that was quicker and easier than having to go back and unpick.

Can you spot the difference between all of these photos!?

Blackwork embroidery details – were they worth the effort?

So, do you think taking time over the details in my blackwork embroidery portrait was worth the effort?

It’s definitely taken longer than I would have anticipated. But I think it’s been worth it. Bracken is a much loved member of the family and I can definitely see him in this portrait.

It has however been nice to have some simpler projects to work on in between detail sessions! But I also can’t beat the satisfaction of getting these details right 🙂

Check out more posts about my Royal School of Needlework certificate journey here.

Stay in the loop

Sign up to get notified about new blog posts, freebies and products.

Elara Embroidery will use the information you provide here to send you emails that keep you informed about our latest news and products. You can unsubscribe at any time by clicking the link at the bottom of one of our emails. For more info, see our privacy policy. 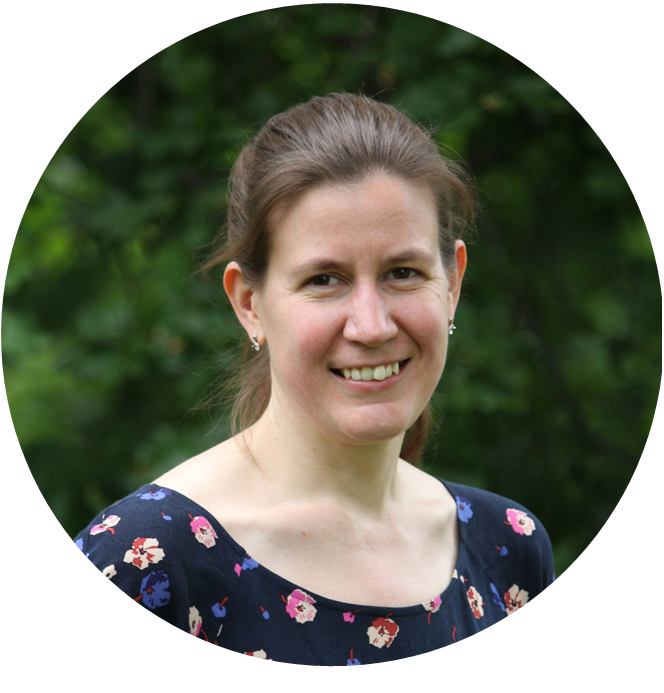 I love stitching, designing and creating beautiful things. I'm a big believer in the importance of taking time out for yourself and think embroidery is a fabulous way to slow down and reconnect with yourself. 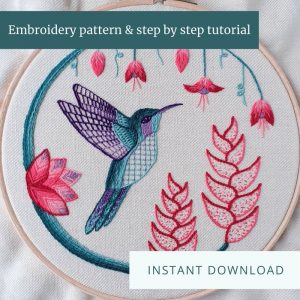 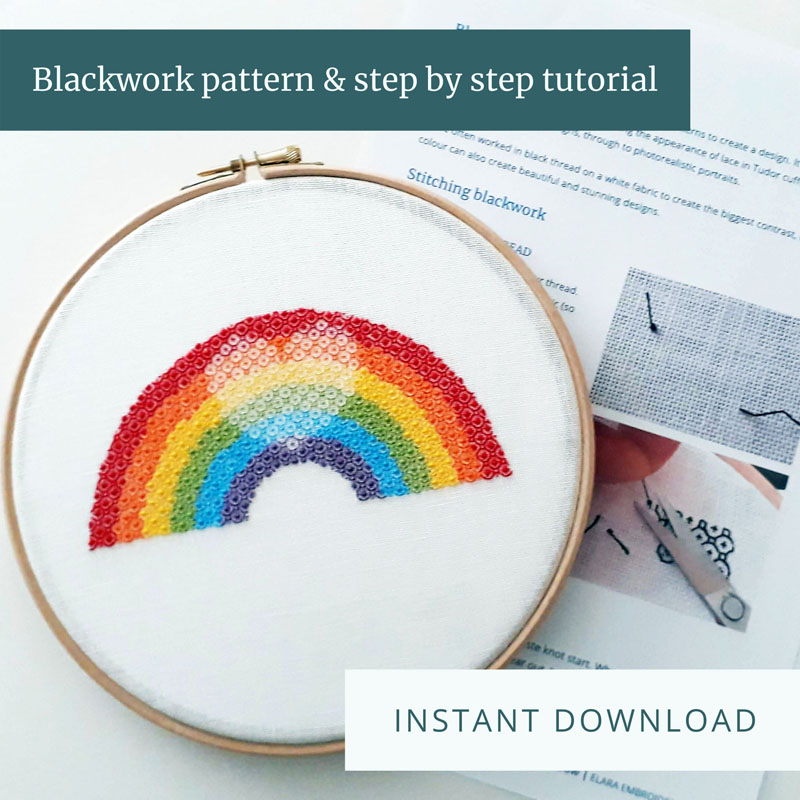 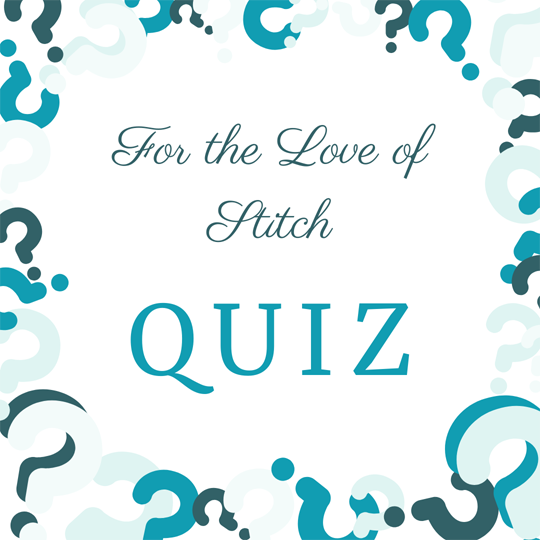